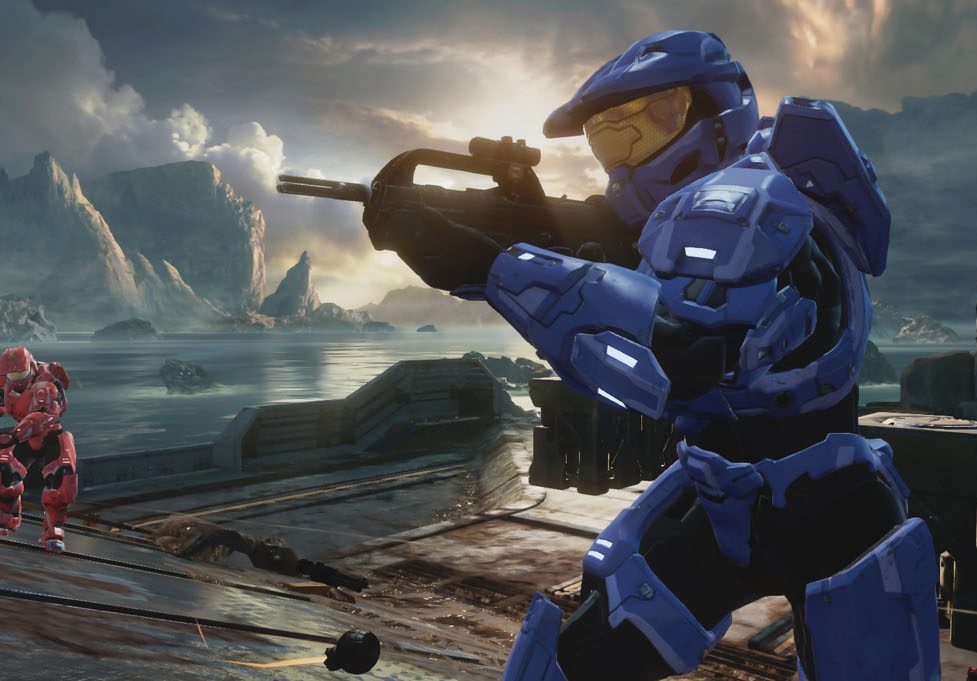 Microsoft Corp. this week concluded the Halo Infinite Technical Preview for the Xbox Series X|S and the PC.

The company said users slayed more than seven million bots on the third day of the Technical Preview, which previewed the multiplayer component of the title.

The preview was limited to Halo Insiders through Aug. 2.