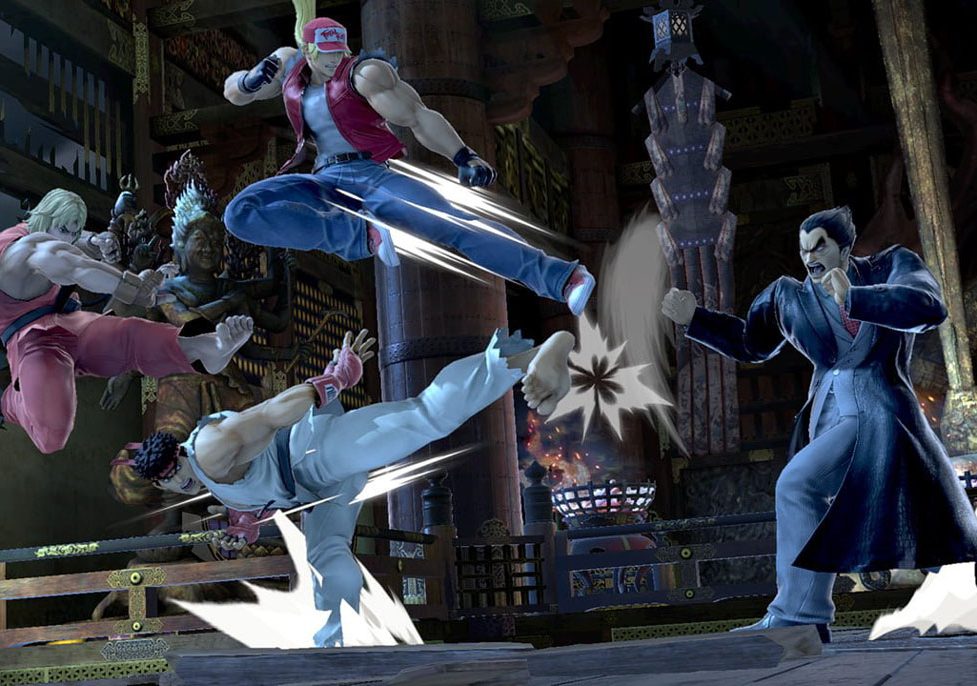 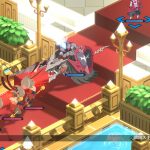 Next Story:
Disgaea 6: Defiance of Destiny treks to Nintendo Switch