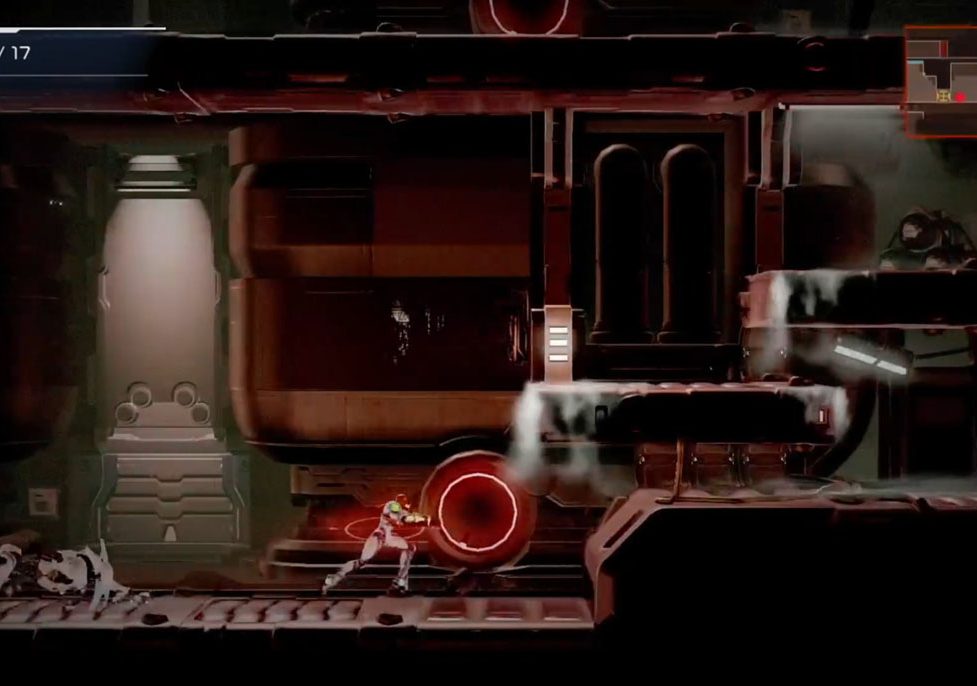 Nintendo Co., Ltd.’s Metroid Dread Special Edition for the Nintendo Switch this week sold out due to strong pre-order demand.

Metroid Dread is a 2D platform title and the fifth installment in the main franchise. In the title, Samus is hunted by a new mechanical threat called the E.M.M.I.

The final game will include weapon upgrades and alternate paths.

In addition, new amiibo figures for Samus and the E.M.M.E robot will be sold at launch.

It will be released Oct. 8. 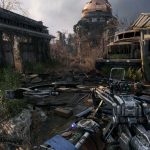