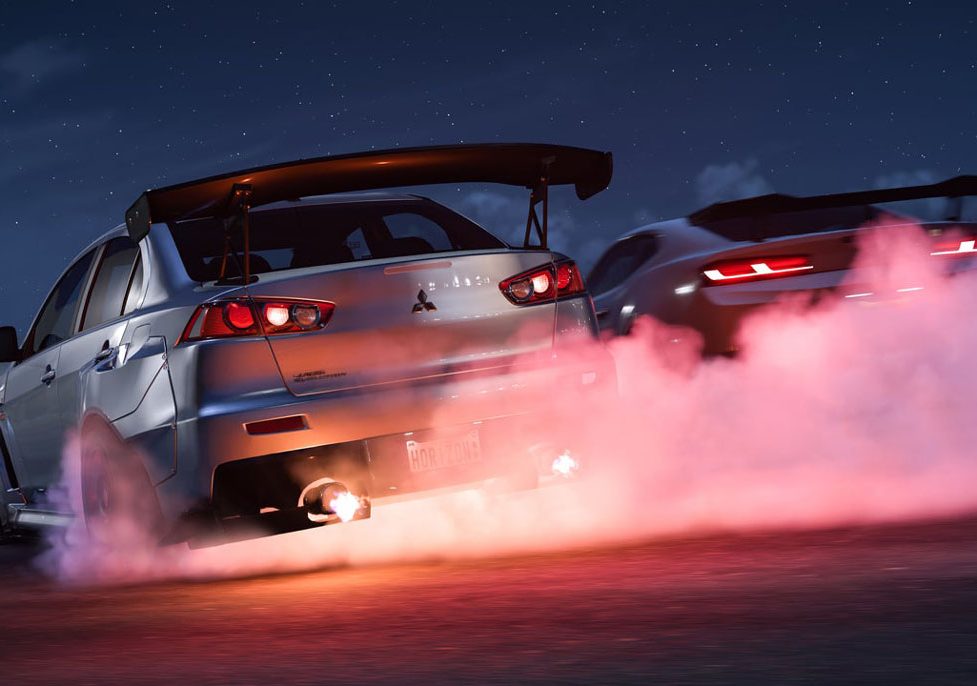 Forza Horizon 5 will be set in Mexico and include a new campaign mode to explore the region.

The final game will include authentic artwork and locations, including the Grand Caldera Volcano and Guanjuato.