Microsoft Corp. this week announced Sega Games Co., Ltd.’s Yakuza: Like a Dragon for Xbox Series X|S and Xbox One is now included in the Xbox Game Pass service.

Yakuza: Like a Dragon is a new chapter in the Yakuza series that includes a new protagonist and a turn-based RPG battle system.

The final game includes a large-scale setting of Ijincho in Yokohama. 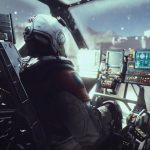 Previous Story:
Starfield to deploy to Xbox, PC in Nov. 2022 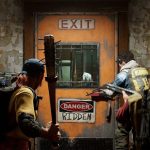