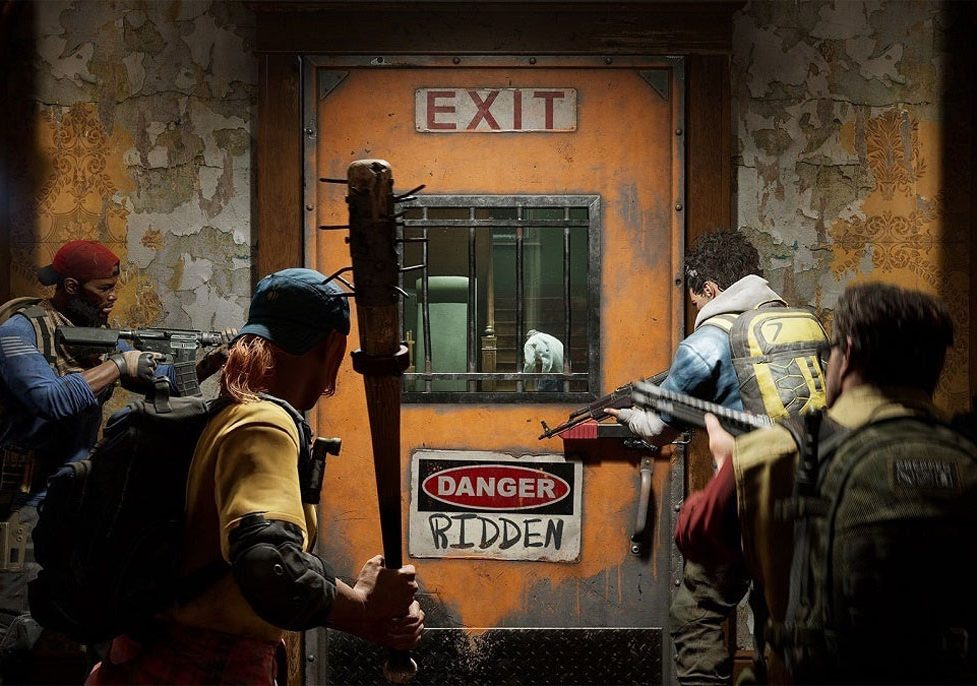 Back 4 Blood is a co-op first-person shooter from the creators of the Left 4 Dead franchise.

The title will include a 4-player co-op story campaign, competitive PvP multiplayer, and a new rogue-lite Card System to adjust gameplay.

The final game will be included in the Xbox Game Pass service.