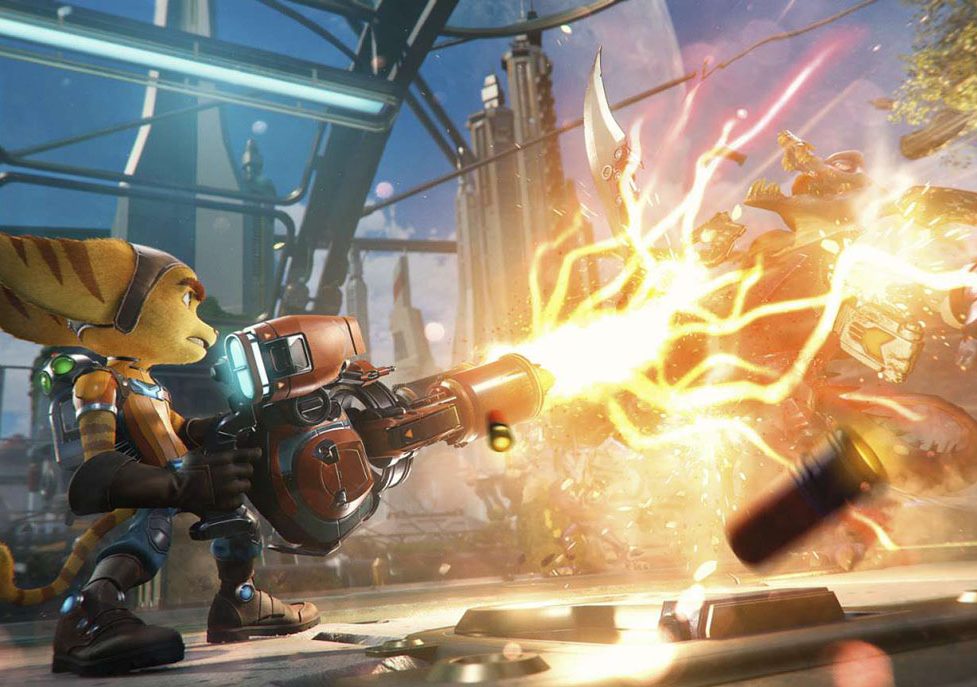 The physical Launch Edition includes early unlocks to the Carbonox armor and Pixelizer weapon at $69.99.

Next Story:
Microsoft to integrate Xbox experience into TV sets