Microsoft Corp. this week said it will work with television manufacturers to integrate the Xbox experience into internet-connected TV sets.

The experience will likely include cloud gaming functionality to allow consumers to play Xbox titles directly from their TV set.

The company said no additional hardware will be required except for a controller.

Microsoft added that it will build its own streaming devices for cloud gaming to allow consumers to play Xbox titles without a console.

Cloud gaming in browsers including Edge, Chrome and Safari will launch in the next few weeks.

Finally, the company will add cloud gaming to the Xbox app for PC. 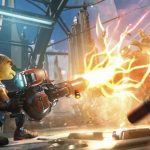 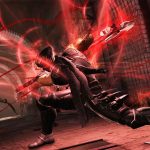