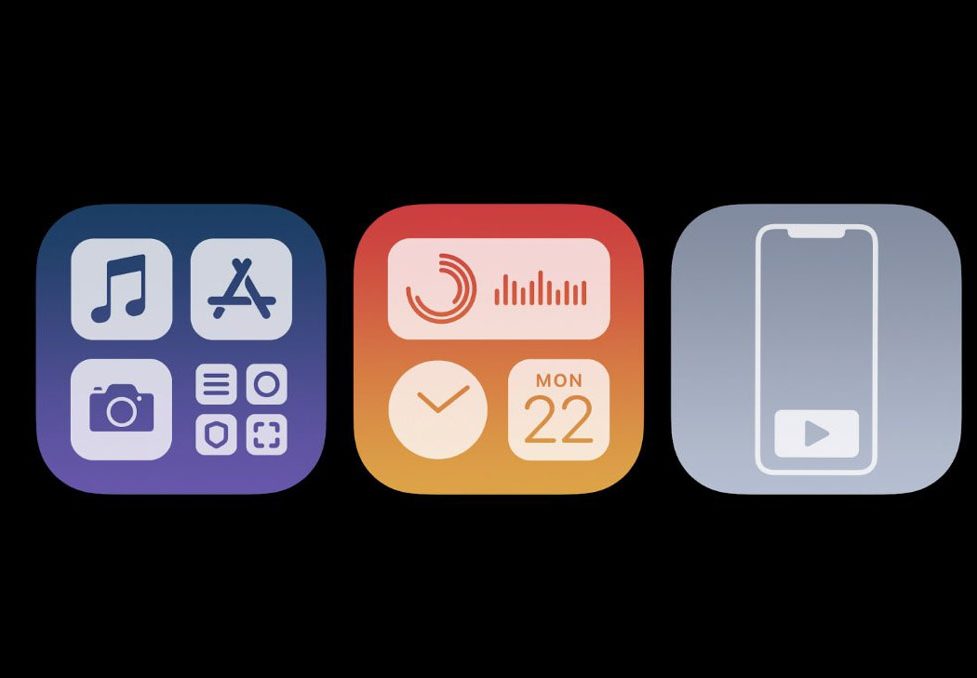 Apple Inc. this week said iOS 15 will be compatible with the iPhone 6S.

In addition, the operating system will be compatible with the iPhone SE (1st generation).

New features in iOS 15 include FaceTime calls with Spatial Audio, Voice Isolation and Wide Spectrum Sound, new Grid View and Portrait Mode for group calls, and the option for Android users to join FaceTime calls via their browser.

The new SharePlay function in iOS 15 will allow users to listen to music or watch video content together. Apps to utilize the feature include Disney+, Hulu, HBO Max, and Paramount+.

Notifications in iOS 15 can be set to be delivered at certain times, and users can utilize Focus for custom Personal, Work or Sleep profiles that will display only certain notifications and apps.

A new feature called Live Notes will allow users to copy and paste text from images. In addition, photos and phone numbers can be dialed directly from the image via a shortcut menu.

Wallet in iOS 15 will be able to capture and hold ID cards including Driver’s License and state ID cards. Apple said the TSA will utilize Wallet ID functionality.

iOS 15 will be released this fall.