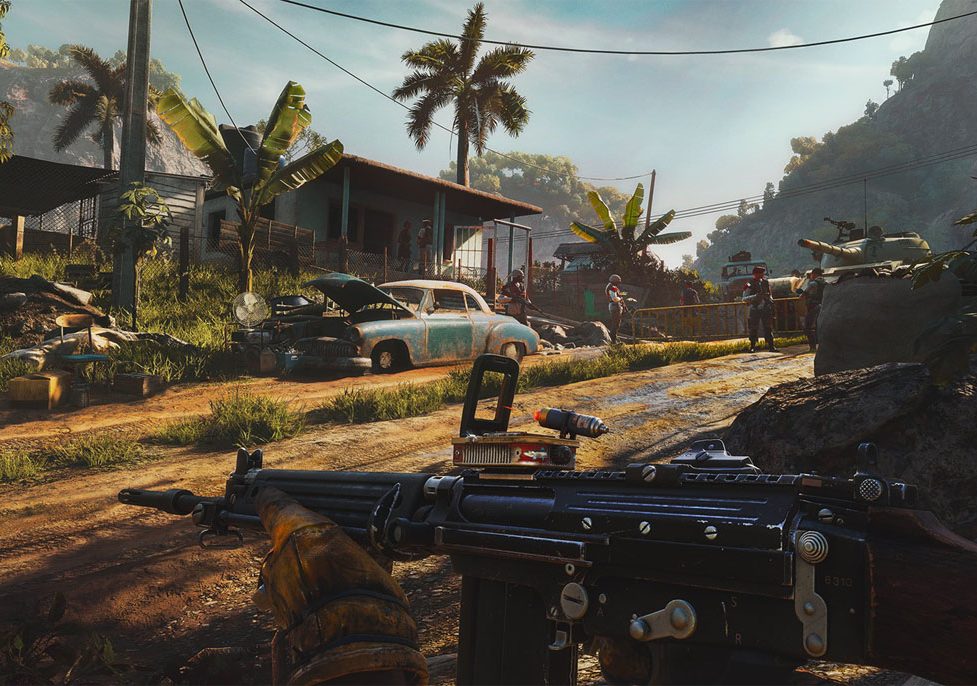 In Far Cry 6, a freedom fighter must liberate his homeland of Yara from the reign of President Antón Castillo (Giancarlo Esposito) and his army.

The final game will include single-player and two-player campaign co-op functionality.

Customers who purchase the current-generation version will receive an upgrade to next-generation console versions at no additional cost.

Next Story:
For Honor to battle Xbox Game Pass this week