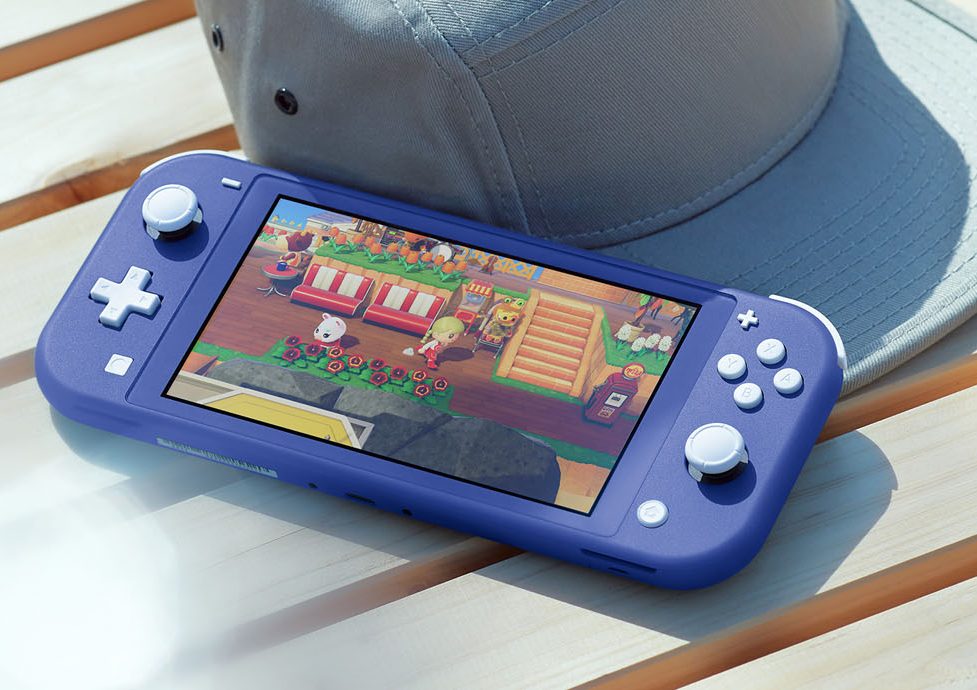 The blue color adds to the current color SKUs including coral, yellow, gray and turquoise.

Unlike the Nintendo Switch, the Nintendo Switch Lite does not support output to a TV and doesn’t include built-in HD Rumble or IR Motion Camera support. Separate Joy-Con controllers can wirelessly connect to the handheld, but require a separate peripheral like the Joy-Con Charging Grip to charge them. 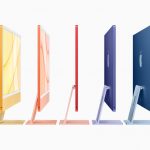