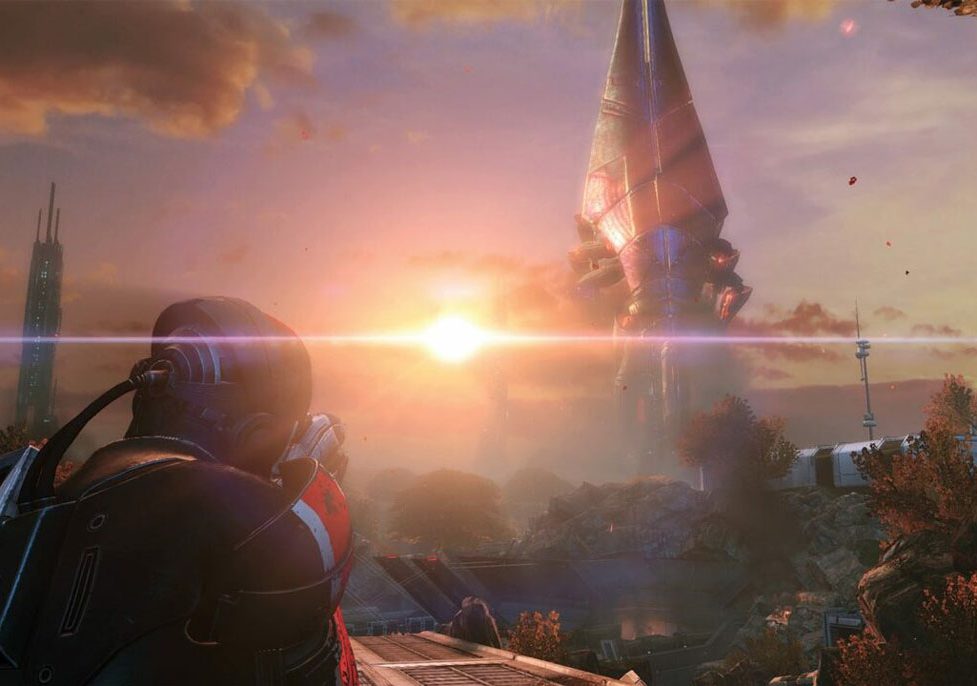 For the week ending May 15, Mass Effect: Legendary Edition ranked as the No. 1 best-selling software in the All Formats Chart.

The remastered trilogy includes single-player base content and more than 40 DLC from Mass Effect, Mass Effect 2, and Mass Effect 3.