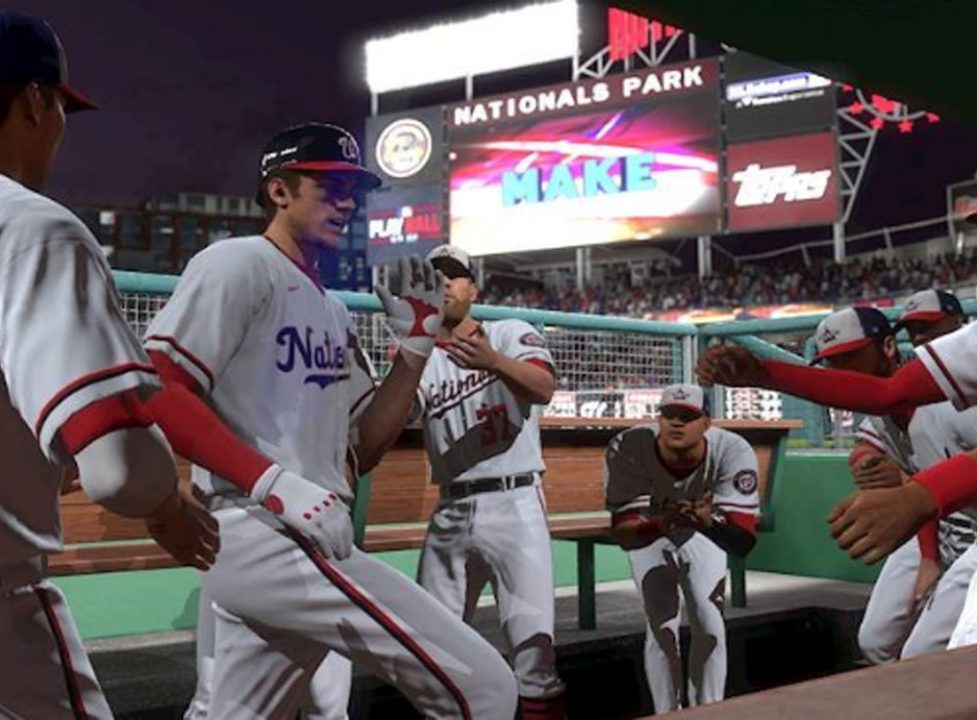 Sony Interactive Entertainment LLC this week released MLB The Show 21 for the Xbox Series X|S and the Xbox One to Xbox Game Pass for Console and Xbox Cloud Gaming.

MLB The Show 21 includes the Road to the Show and Diamond Dynasty modes, revamped Franchise and March to October modes, and online cross-platform and cross-generation play between PlayStation and Xbox owners.

The final game includes online local and online multiplayer functionality for up to four users, and cross-platform play and progress.