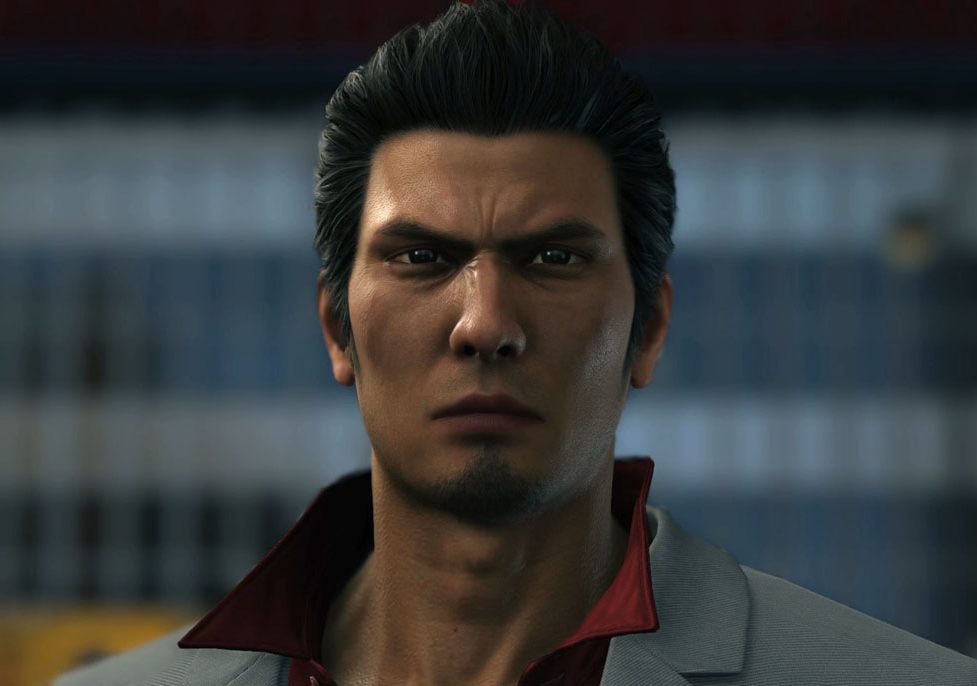 Next Story:
The King of Fighters XV Character Trailer #11 drops