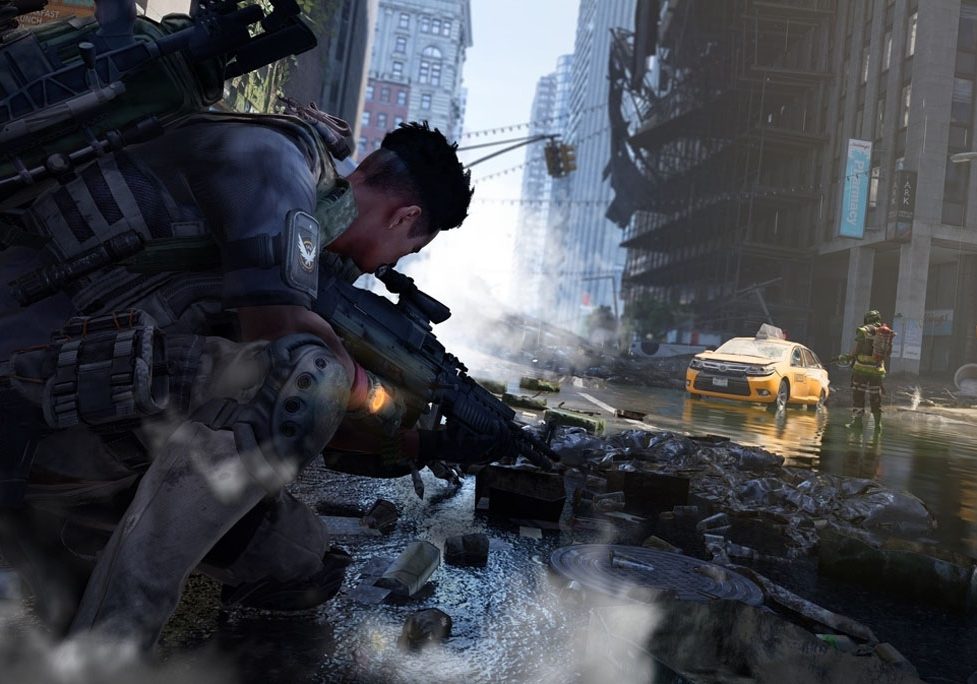 Microsoft Corp. this week will conclude the Tom Clancy Franchise Sale at the Xbox Live division.

The sale discounts select digital titles for the Xbox Series X|S and Xbox One by up to 70 percent. 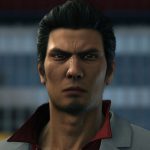 Next Story:
Yakuza 6: The Song of Life to bout Xbox Game Pass this week