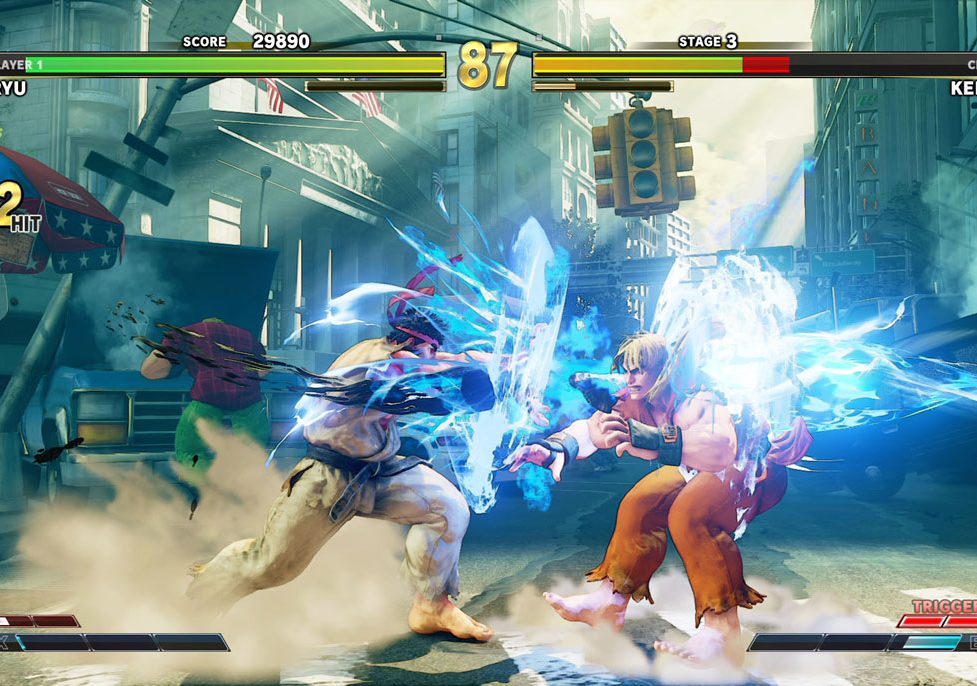 Sony Interactive Entertainment LLC and RTS this week said it has acquired the assets and properties of the Evolution Championship Series, the world’s largest fighting game event.

Under the acquisition, the tournament will be operated by a joint venture between SIE and RTS.

The annual tournament will be held online Aug. 6 to Aug. 8 and Aug. 13 to Aug. 15 in North America, Europe, Asia, and Latin America. 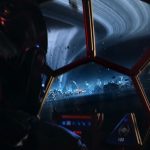 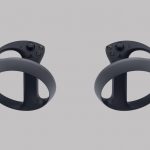