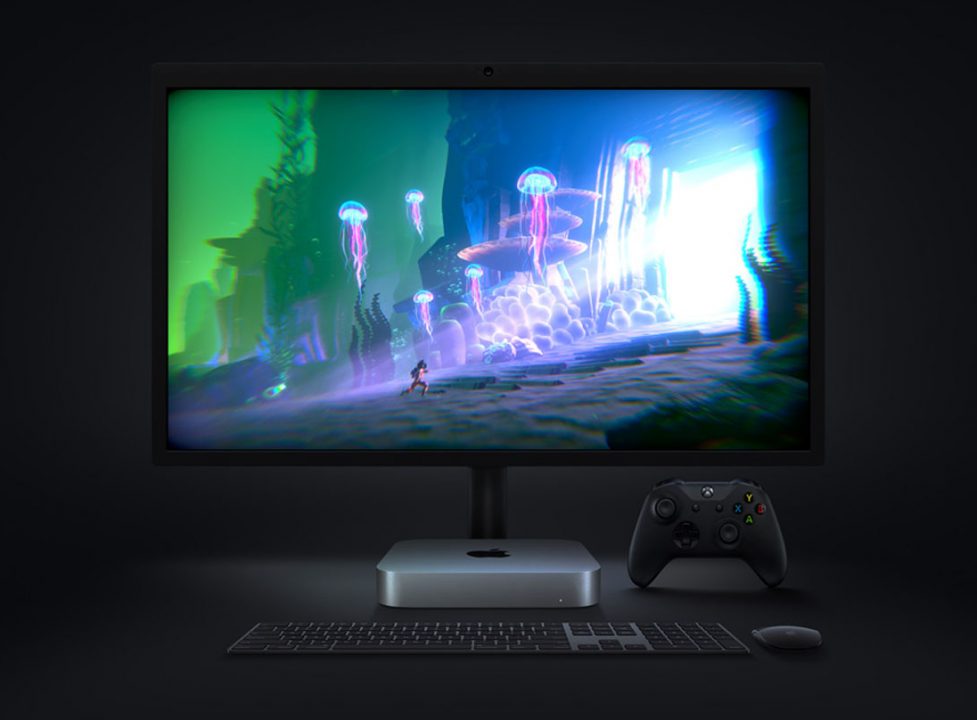 Apple Inc. is selling refurbished M1-based Mac mini computers at up to $140 off the MSRP at the Apple Store. 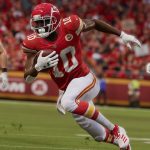