The online mode will include four-player co-op mission challenges in Tactical Ops and eight-player PvP combat in the Spiderbot Arena. 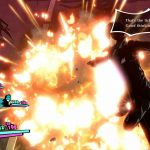 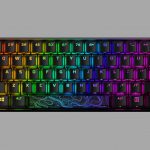