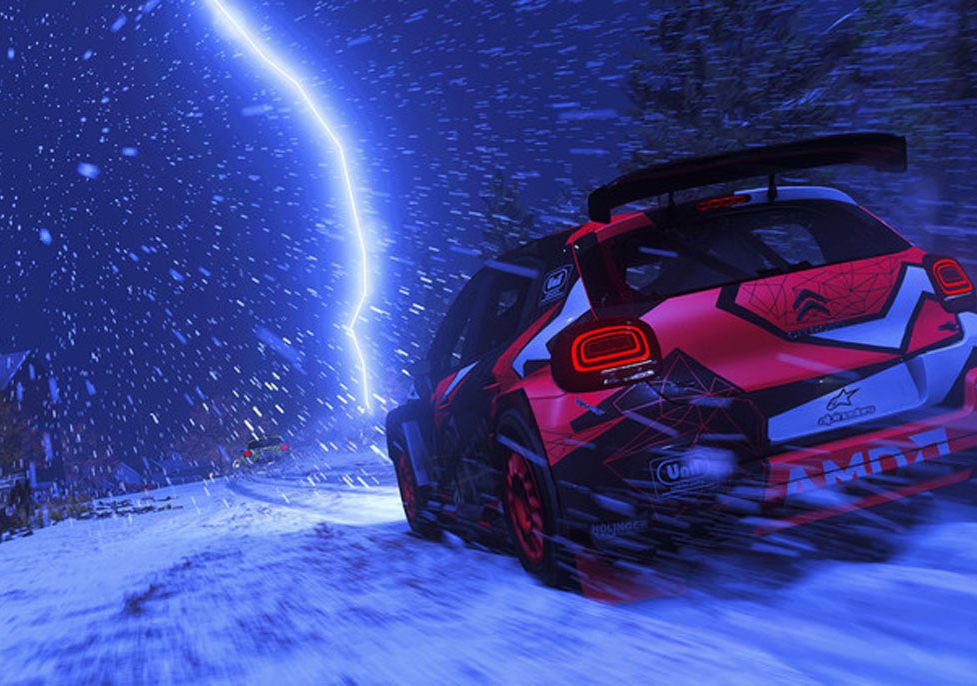 Microsoft Corp. this week will release DIRT 5 for the Xbox Series X|S and the Xbox One to Xbox Game Pass for Console, PC and Xbox Remote Play. 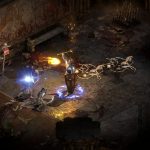