Wreckfest is a full-contact racing title that includes physics-based collisions. 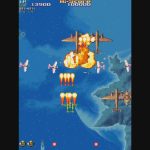 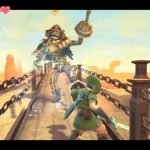 Next Story:
The Legend of Zelda: Skyward Sword HD to trek Nintendo Switch