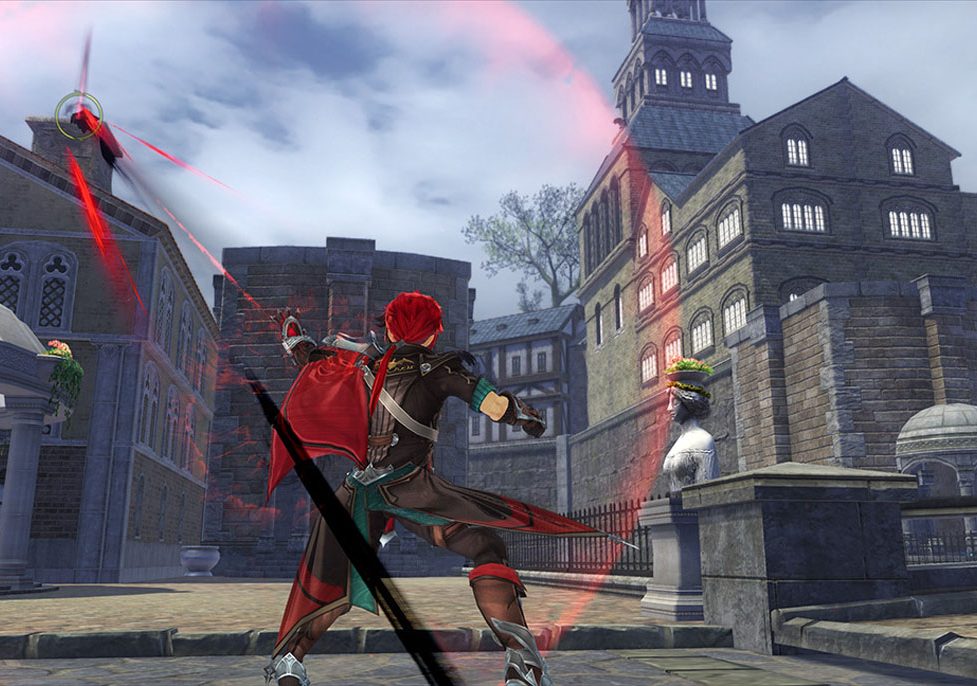 The final game will include a massive city, side quests, and six Monstrums, each with unique abilities.

The title will be sold Feb. 2.

Next Story:
Xbox Game Pass to drop Injustice 2 this week