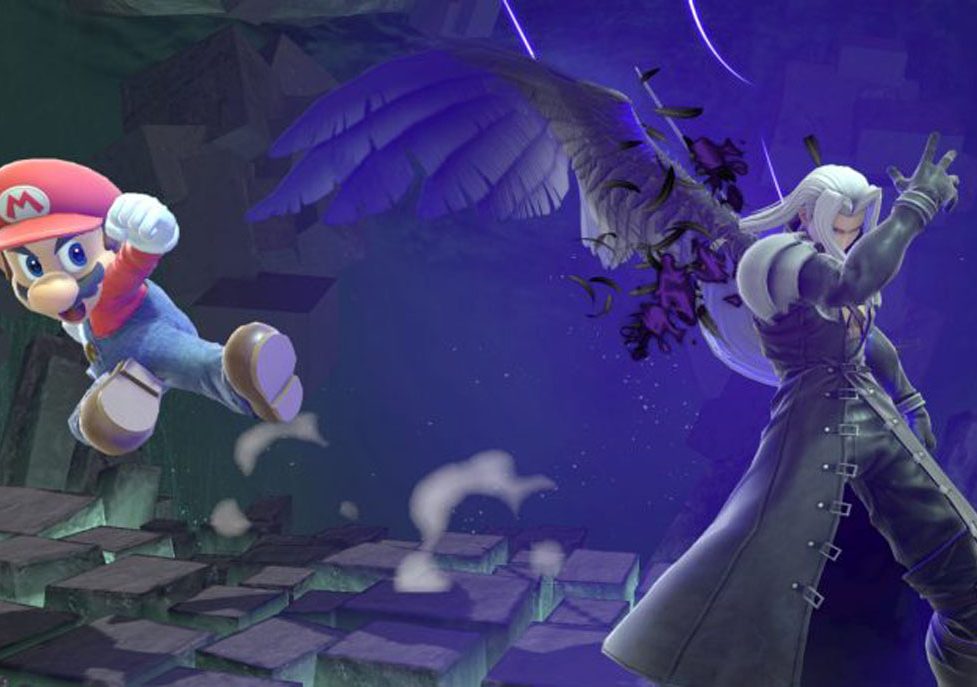 In addition, the character can be purchased separately in Challenge Pack 8 at $5.99.