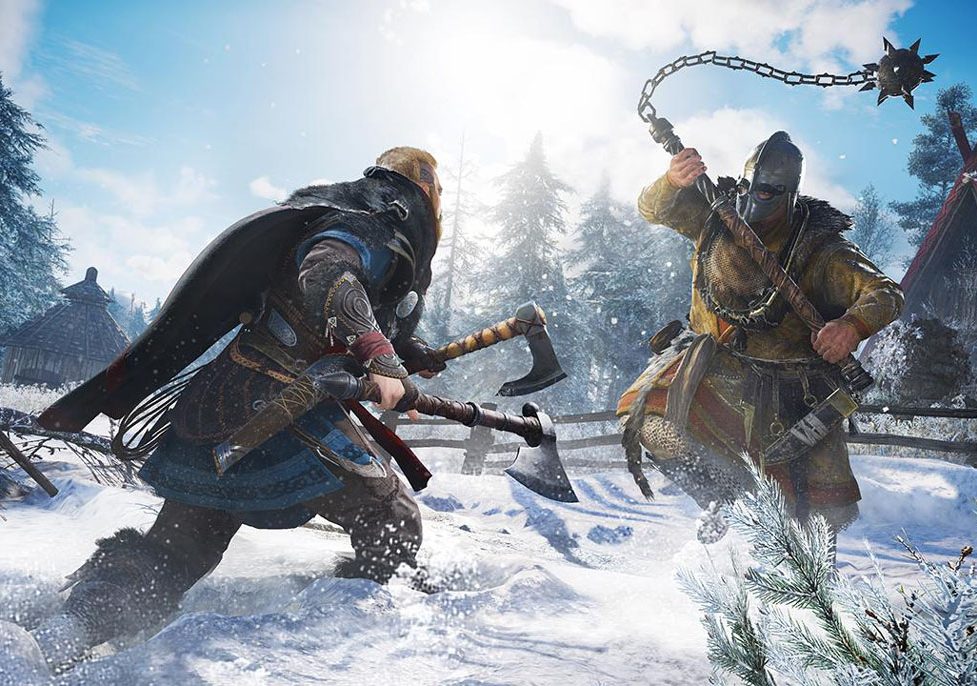 For the week ending Dec. 5, Assassin’s Creed Valhalla ranked as the No. 4 best-selling software in the All Formats Chart.

The final game includes exploration on land and sea. 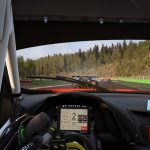