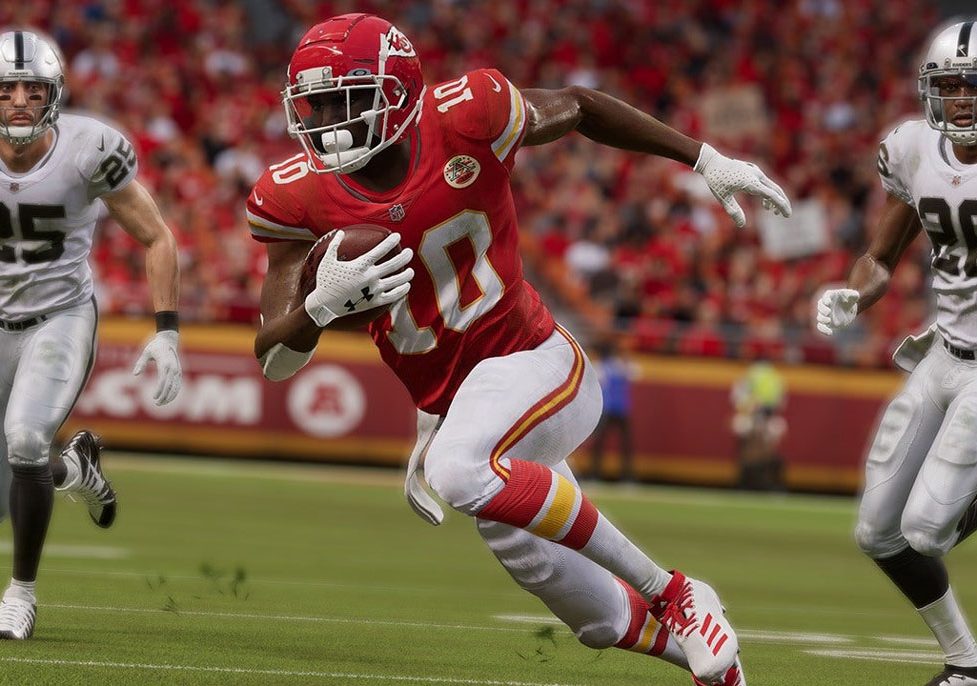 Madden NFL 21 PS4 and Xbox One owners can download the upgrade at no cost.

Next Story:
Watch Dogs: Legion hacks No. 11 in UK