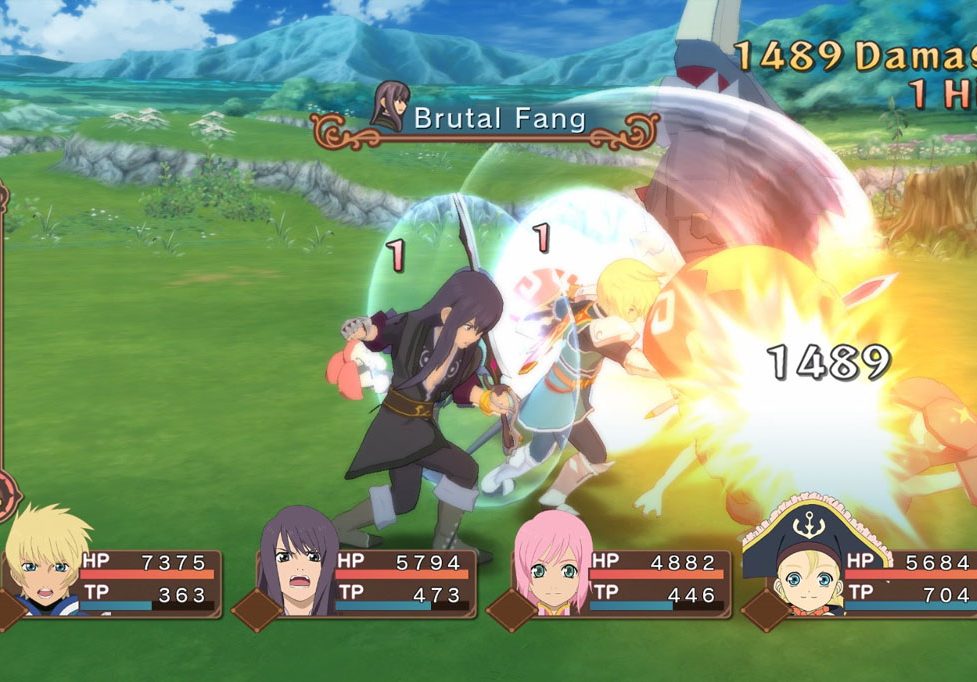 Tales of Vesperia Definitive Edition is an RPG that includes the Linear Motion Battle System.

Thee final game includes characters and content not released to the U.S.