Xbox remote play is a game streaming service that allows users to play Xbox titles on an Android-based phone or tablet. 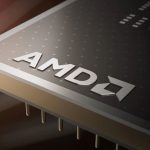