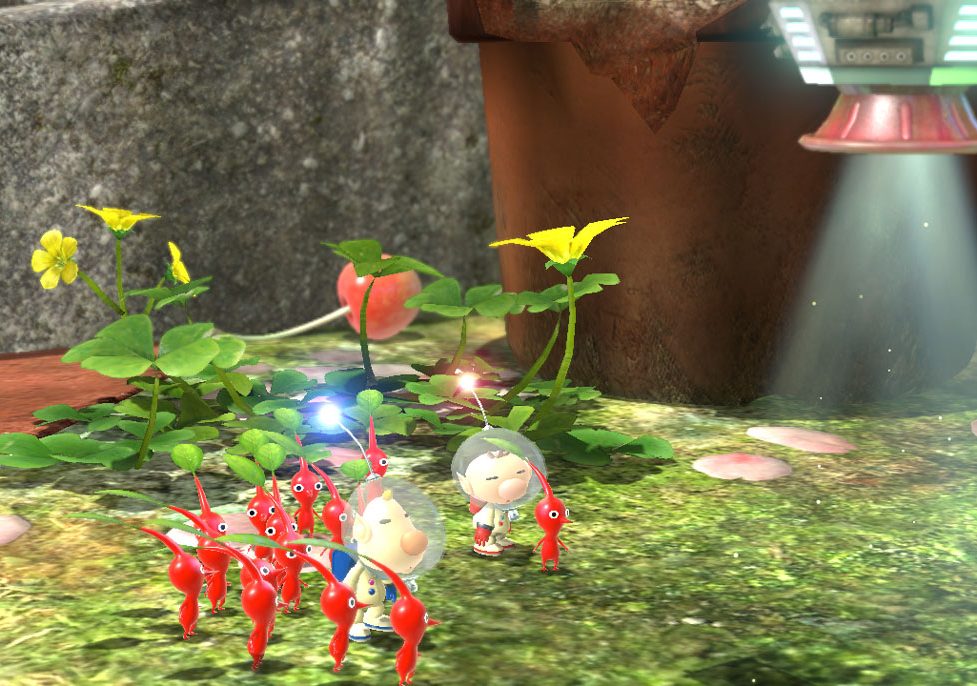 The action survival puzzle game was previously released to Wii U.

The final game will include the Piklopedia which contains information on creatures.