The title is said to be Optimized for Xbox Series X|S. 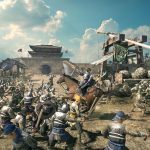 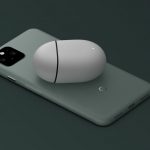 Next Story:
Google to deploy Pixel 5, Pixel 4a 5G phones