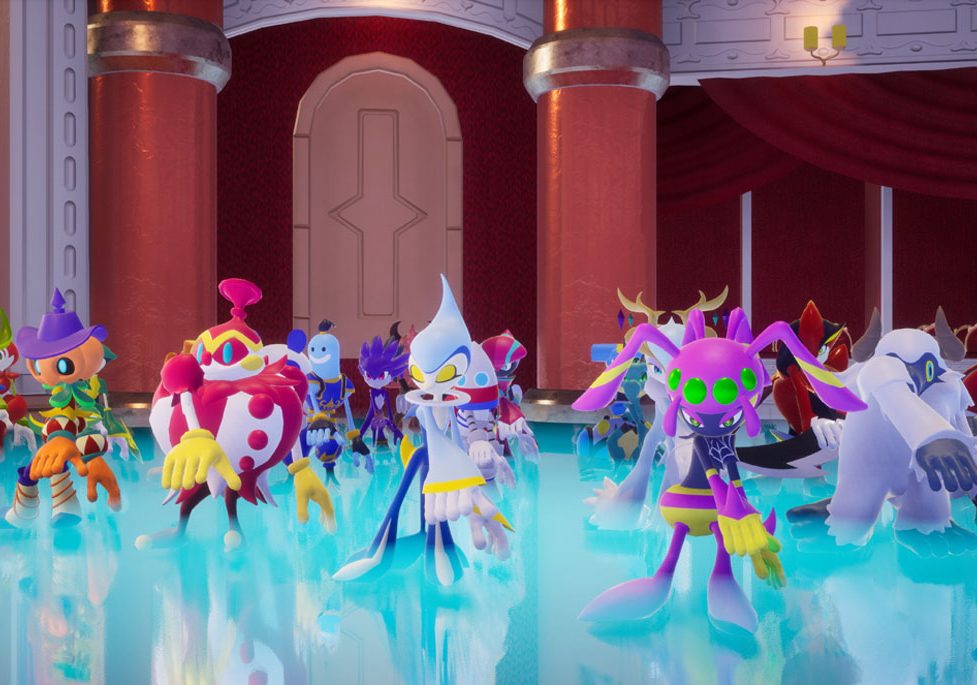 Next Story:
Sony to release more PS5 consoles for pre-order