Nintendo Switch No. 1; Paper Mario: The Origami King holds No. 5 in Japan 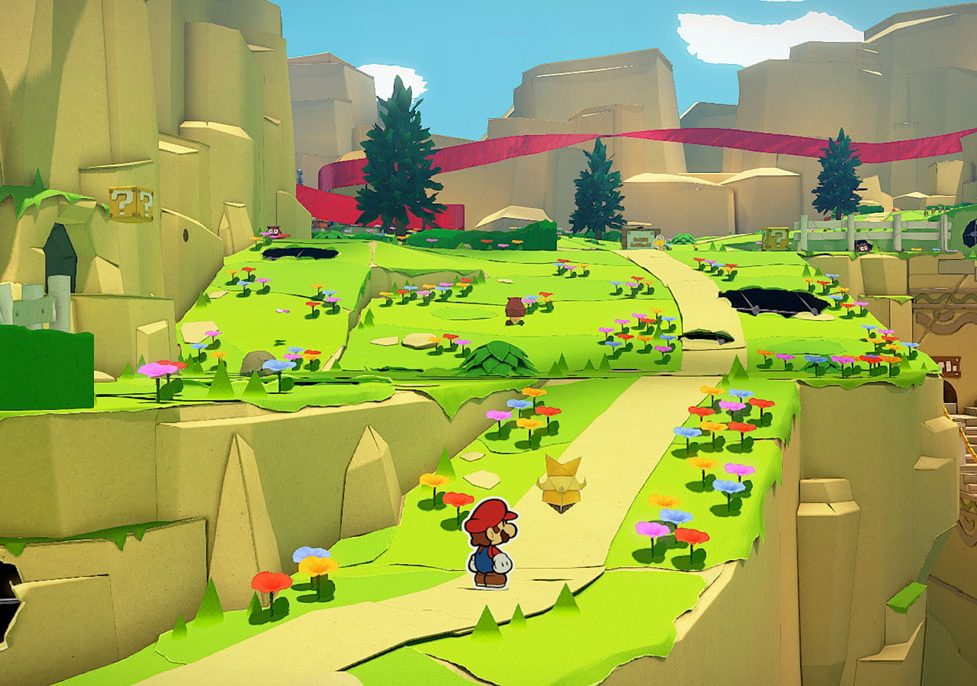