Darksiders: Genesis is an action adventure title, It Lurks Below is a 2D action survival RPG, Trailmakers is a physics-based action game, The Dark Pictures Anthology: Man of Medan in an interactive horror title, and Xeno Crisis is a run-and-gun shooter. 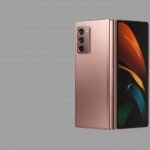 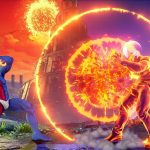