Microsoft Corp. this week released Grounded to the Xbox Game Pass for Console and PC.

Grounded is a co-op survival adventure title in which the user is shrunken to the size of an ant. 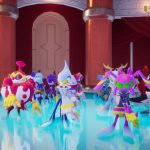 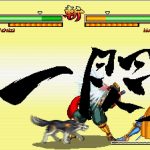