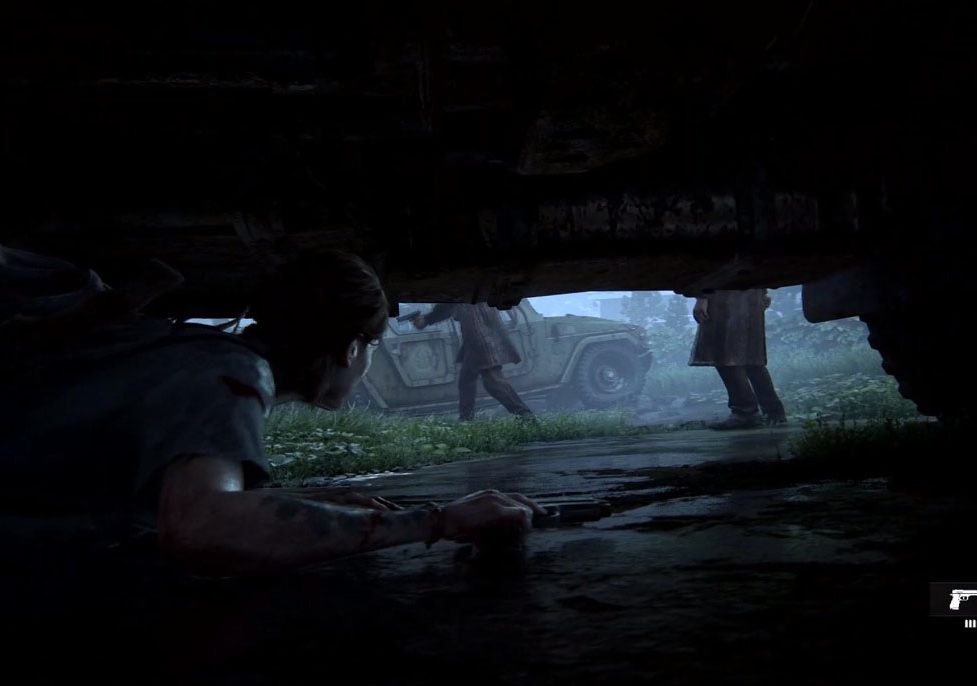 GfK Chart-Track this week said Sony Corp.’s The Last of Us Part II for the PlayStation 4 ranked as a top-selling title in the latest retail data from the UK.

For the week ending July 18, The Last of Us Part II ranked as the No. 5 best-selling software in the All Formats Chart.

It ranked at No. 3 the week prior.

The final game includes shooting and melee action against hordes of enemies.

The title sold through more than four million units as of June 21. 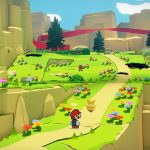 Next Story:
Paper Mario: The Origami King No. 2 at UK retail