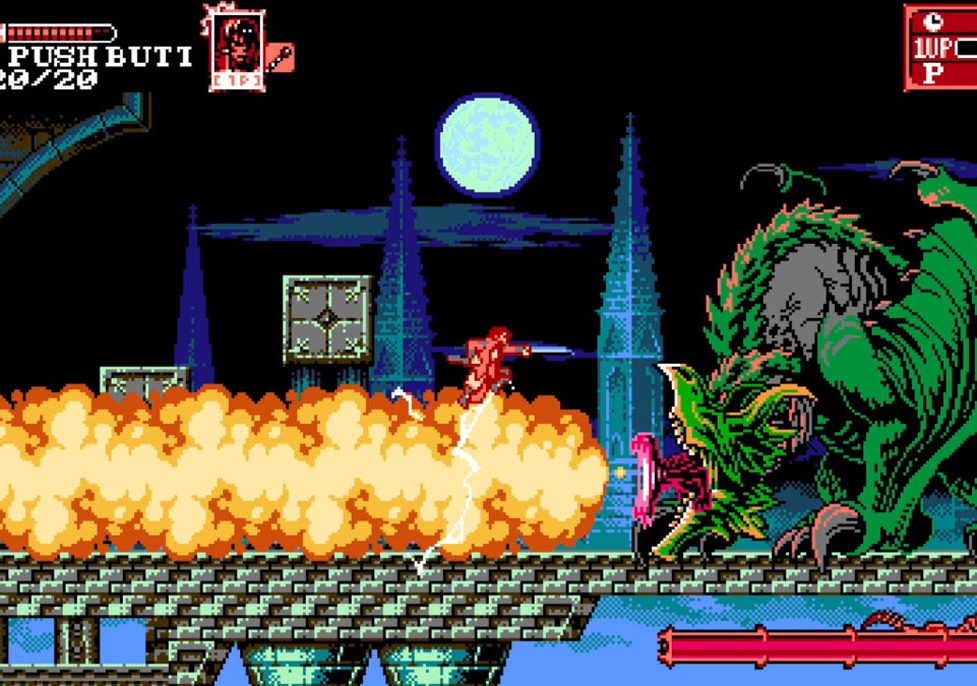 The final game includes a new cast of characters including Robert, a skilled soldier and Hachi, a Welsh Corgi who pilots a suit of magic.