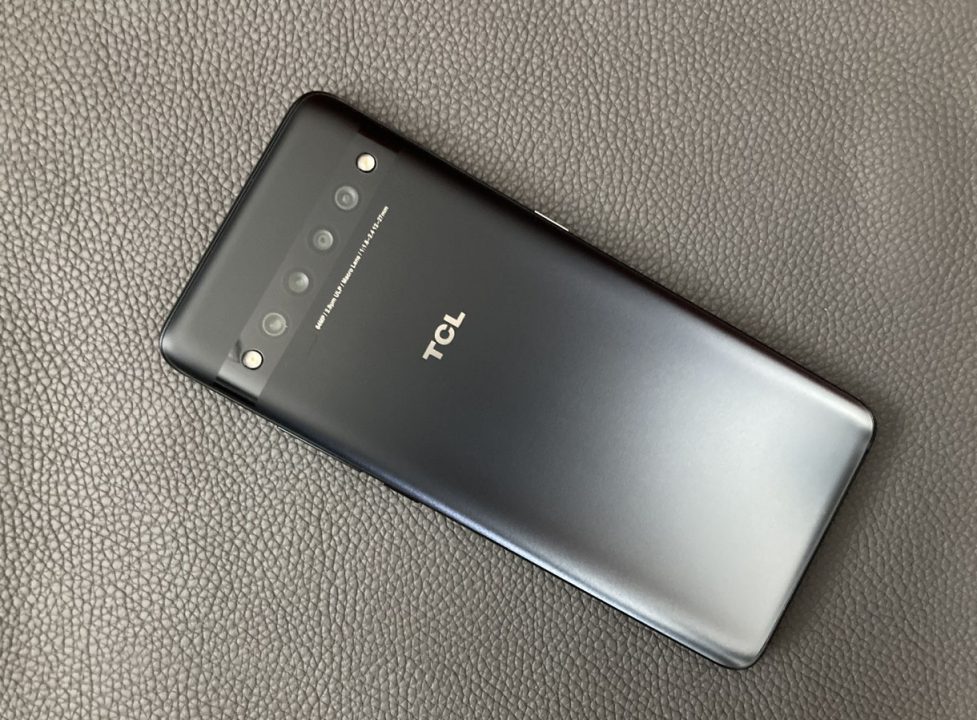 TCL’s 10-Series smartphones mark the debut of the TCL brand in the mid-range phone market. After several weeks with the TCL 10L and the TCL 10 Pro, each device proved its worth in a crowded phone landscape with some key features.

TCL has become a household television brand in the U.S., and the company is leveraging their expertise in panel manufacturing to develop some of the best mid-range displays in the smartphone market. The TCL 10L has a fantastic 6.53 inch LCD FHD+ display for great readability, gaming, and streaming. By comparison, the TCL 10 Pro includes a stunning 6.47-inch curved AMOLED display that can compete head-to-head against flagship displays in handsets that cost up to three times as much. Utilizing NXTVISION display technology, both can upconvert from SDR to HDR in real-time for better image saturation. No matter which model users opt for, both the 10L and the 10 Pro’s displays are their best features.

While other manufacturers like to force proprietary assistants to a single button, the TCL 10-Series feature a Smart Key button that is completely customizable. Using a single press, double press, or long press, users can map a myriad of functions to the Smart Key from opening an app, taking a screenshot, or toggling on/off functions.

The TCL UI has little bloatware and performance impact on both the 10L and the 10 Pro. In fact, rather than crowd the storage with bundled apps, the UI includes useful features like the ability to swipe between app folders, a Dark mode that can be set to timer, and an Eye comfort mode to reduce blue light. The 10 Pro even has a Style option to add a black bar to the notification bar to camouflage the camera notch.

The TCL 10-Series uses a horizontal quad camera setup that bests the design of most modern handsets. The TCL 10L quad camera module has a slight bump but is symmetrical and doesn’t wobble on the surface. The 10 Pro ups the ante with four cameras that are flush to the back metal chassis. While the cameras aren’t top grade, they avoid the stovetop bumps that have plagued recent devices.

While TCL didn’t utilize the latest chipsets, it did include 6GB of RAM in both the 10L and the 10 Pro which, in combination with the unobtrusive TCL UI, make both devices solid for gaming. Both the 10L and 10 Pro are capable of 60FPS core gaming, with Call of Duty: Mobile holding 60 frames-per-second online matches on the High graphics setting.