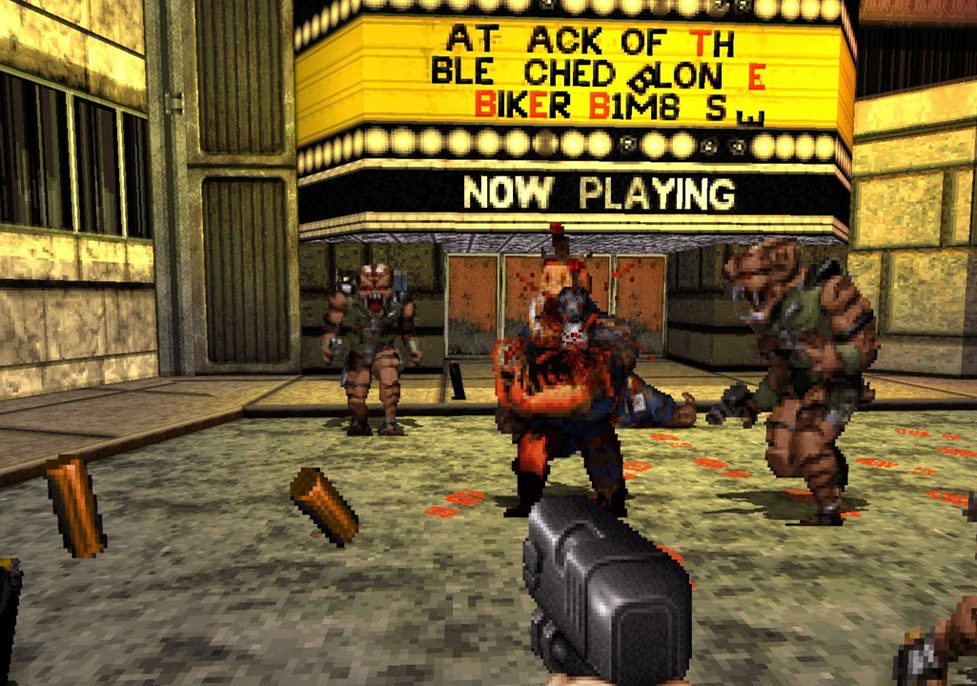 The title, ported by SONKA Games, will include an all-new Episode Five that contains eight original levels.

The final game will include the option to utilize the original 1996 graphics engine or play the original content in high fidelity and enhanced frame rate. 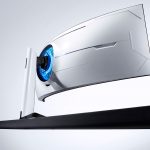