Sony Corp. this week will preview new game titles for the PlayStation 5.

The company will hold a digital showcase June 11 at 1PM PST from game studios developing games for the hardware. 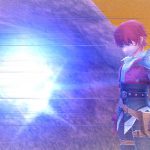 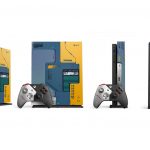