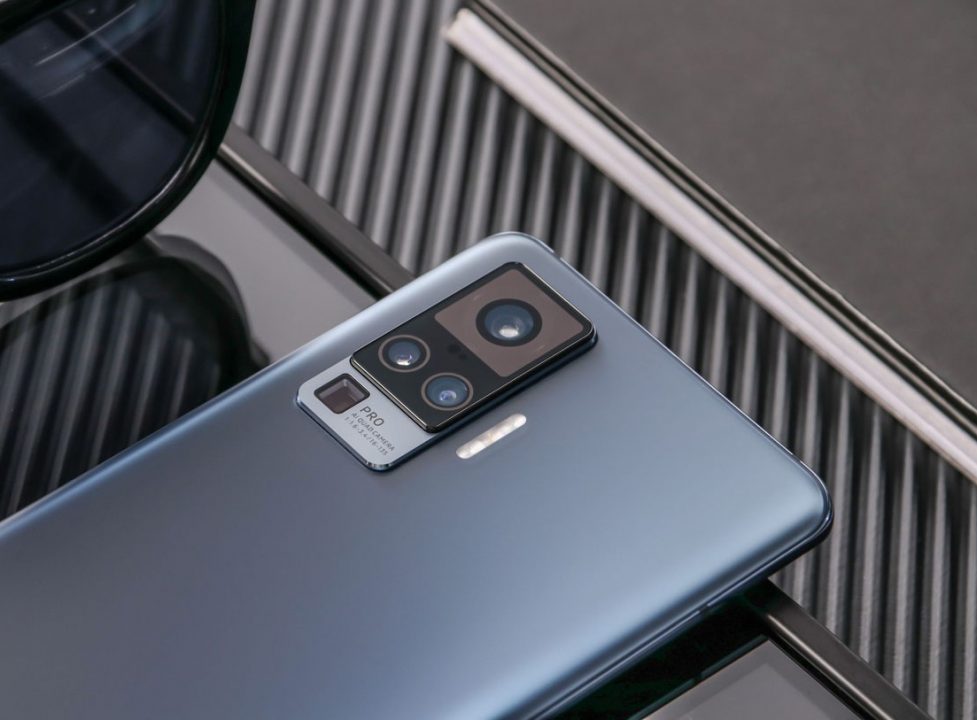 vivo this week released the X50 series of smartphones in which Pro versions include a gimbal-based camera system to stabilize photography.

The X50 Pro features a new Gimbal Camera System that includes a built-in gimbal module that moves in the opposite direction of shaking motions to provide increased stability. A Gimbal Radar will provide an on-screen animation that reflects the gimbal’s movement.

Both the Pro and Pro+ include a rear four camera setup that feature a periscope lens and 60X Hyper Zoom.