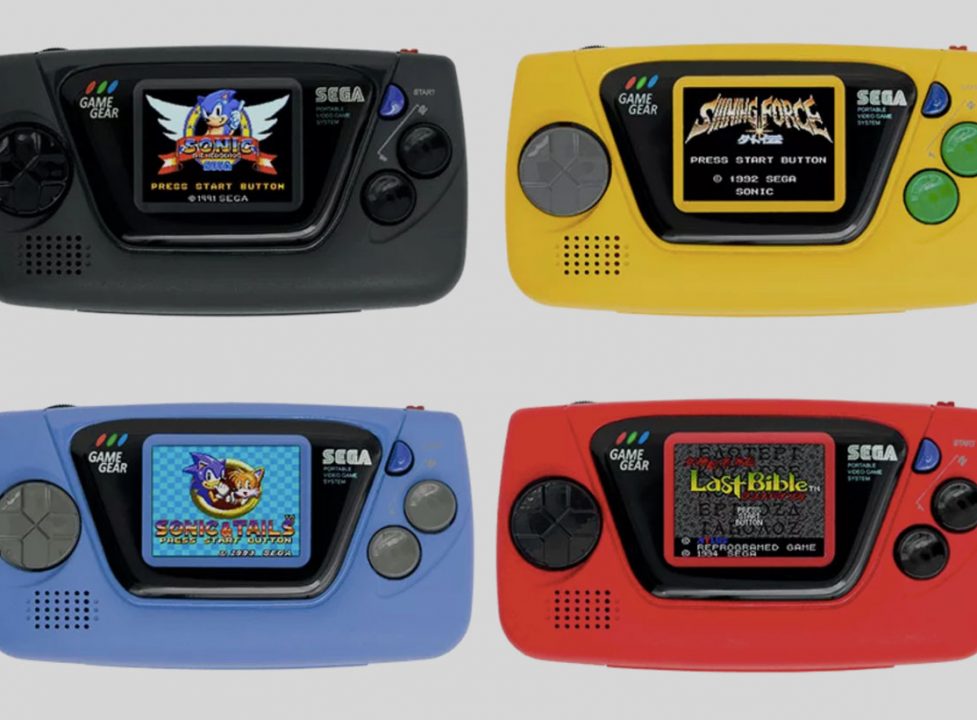 The Game Gear Micro will be sold Oct. 6 in Japan in four colors, each with four pre-installed game titles.

The standard Game Gear Micro in Black will include Sonic the Hedgehog, Puyo Puyo, Outrun, and Royal Stone.

In addition, it will sell a magnifying peripheral called the Sega Big Window that attaches to the device.

Each Game Gear Micro system will sell at 4,980 yen. A U.S. release is to be determined. 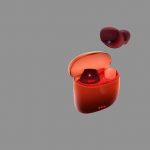