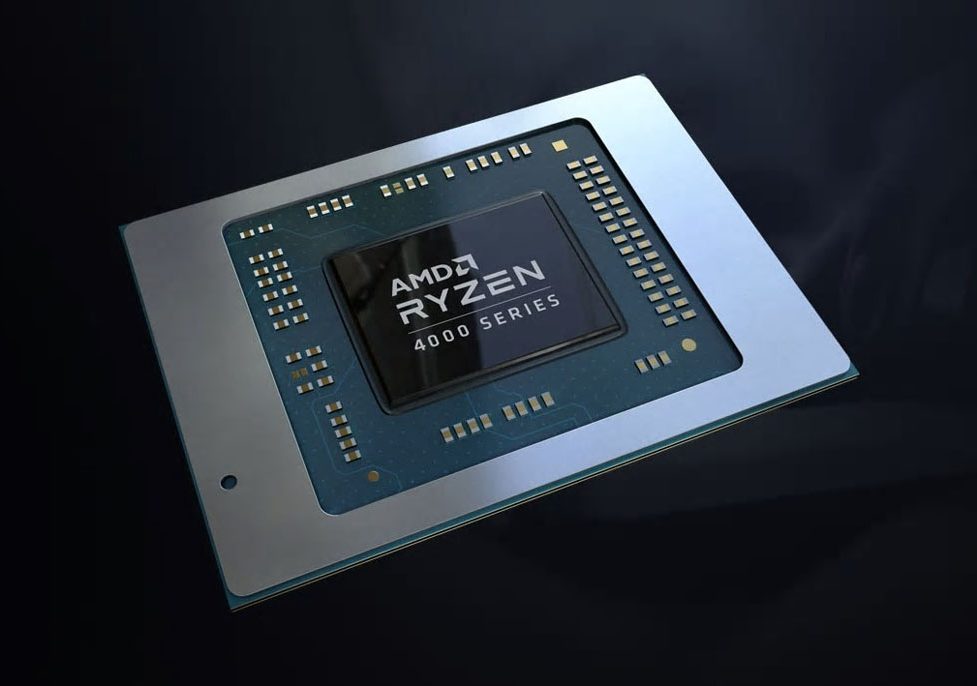 The Lenovo ThinkPad E14 and E15 will include up to AMD Ryzen 7 4700U CPUs with Radeon Graphics.

AMD Ryzen 4000 Series Mobile Processors feature up to 8 cores and 16 threads for use in thin and light notebook products.