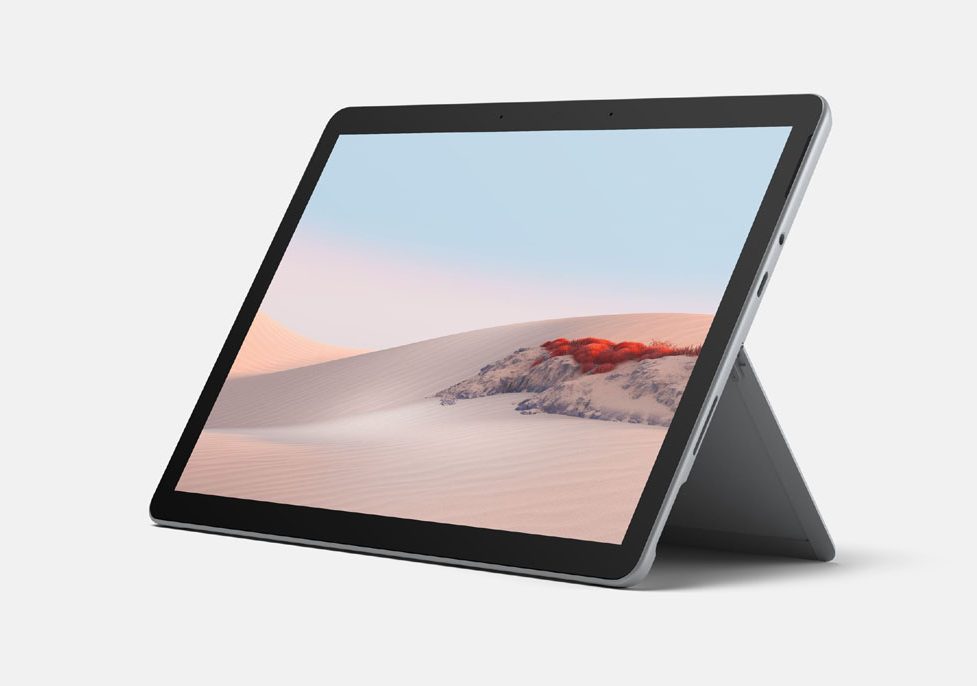 Microsoft Corp. this week announced the Surface Go 2, a successor to the low-priced tablet.

The Surface Go 2 will include a new 10.5-inch display but maintain the size of its predecessor. 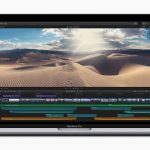 Next Story:
Professional Farmer, Zombies Ruined My Day, Reed 2 drop to Xbox One