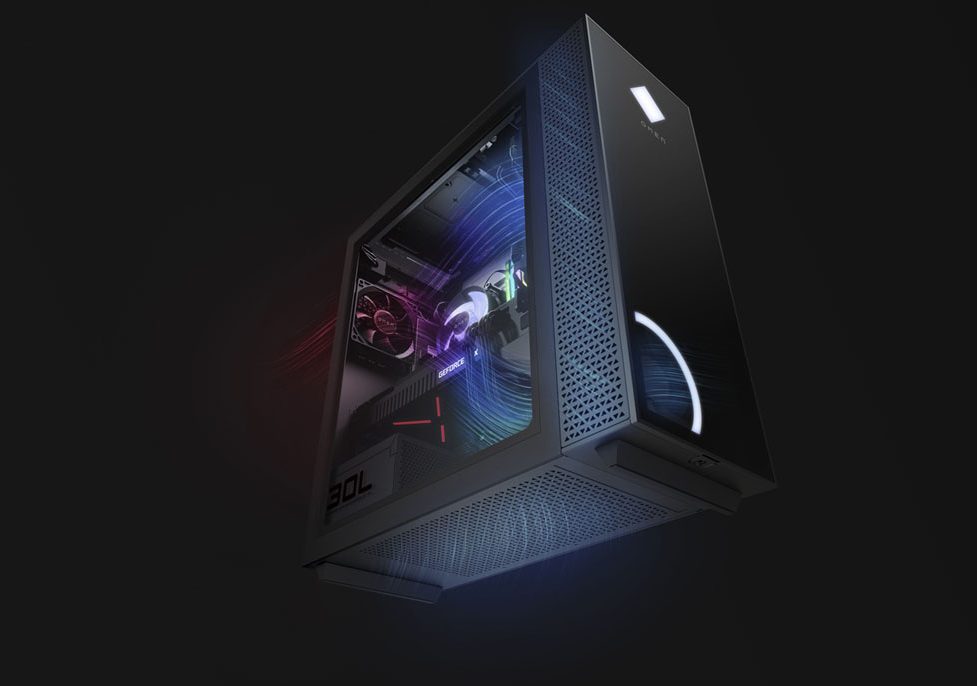 New components include 92mm air or 120mm liquid cooler options for the CPU, and up to a 750W Cooler Master 80 PLUS Platinum PSU.

Next Story:
Pushy and Pully in Blockland, Emma: Lost in Memories drop to Xbox One