Apple Inc. this week released the iPhone SE, a second-generation version of its budget phone series.

The iPhone SE includes the A13 Bionic CPU found in the current iPhone 11. In addition, it features a 4.7-inch Retina HD display and Touch ID found in the prior iPhone 8.

The single-camera system includes a 12MP f/1.8 aperture Wide camera in combination with the Neural Engine from the A13 for computational photography, including Portrait mode.

The final product includes wireless charging, fast charging, IP67 resistant rating, and 4K 60FPS video from the main camera. Battery life is said to be similar to the iPhone 8 at 13 hours of video playback or eight hours of streaming video. 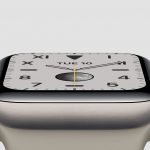 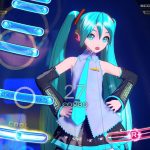