New titles include The Long Dark and Machinarium.

The Long Dark is a single-player survival simulation sandbox title in which the user must search, build fires, hunt, and fish.

Machinarium is a puzzle platform title. Save Your Nuts is a physics-based multiplayer game with online competitive functionality. 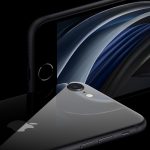 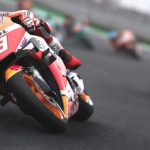 Next Story:
MotoGP 20 to drift to PS4, Xbox One, Nintendo Switch, PC this week