Star Wars Episode 1: Racer to drop to PS4, Nintendo Switch in May 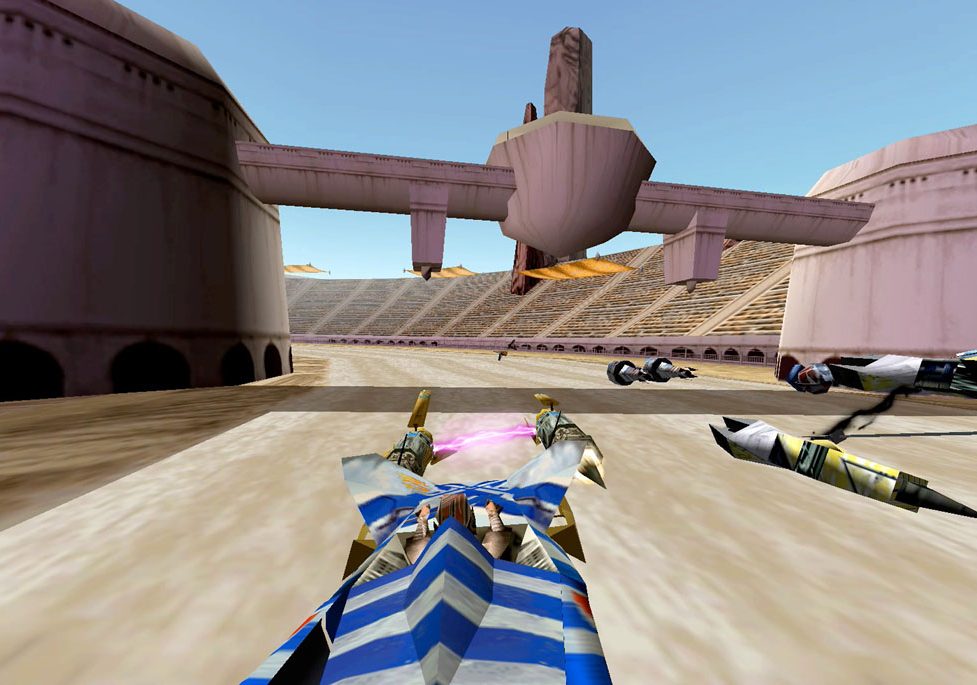 The final game will include 25 characters and split-screen local multiplayer functionality.

The title was originally released to the Nintendo 64 and the PC in 1999.