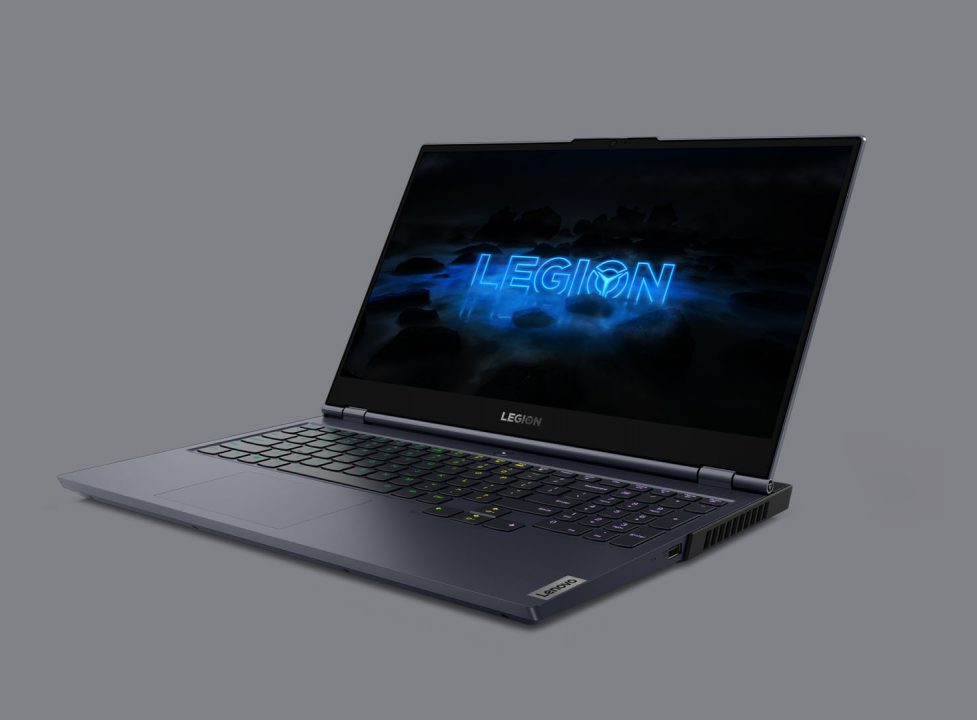 The Legion Tower 5i desktop tower will include AMD Ryzen CPUs and the Legion Coldfront 2.0 cooling system. Prices start at $799.99.

Finally, the IdeaPad Gaming 3i laptop will include 10th Gen Intel Core i7 H-Series CPUs and start at $729.99. 3i SKUs with AMD Ryzen CPUs will be sold later this year.

New Lenovo Legion computers will be released in May.

Next Story:
Machinarium, Save Your Nuts drop to Xbox One