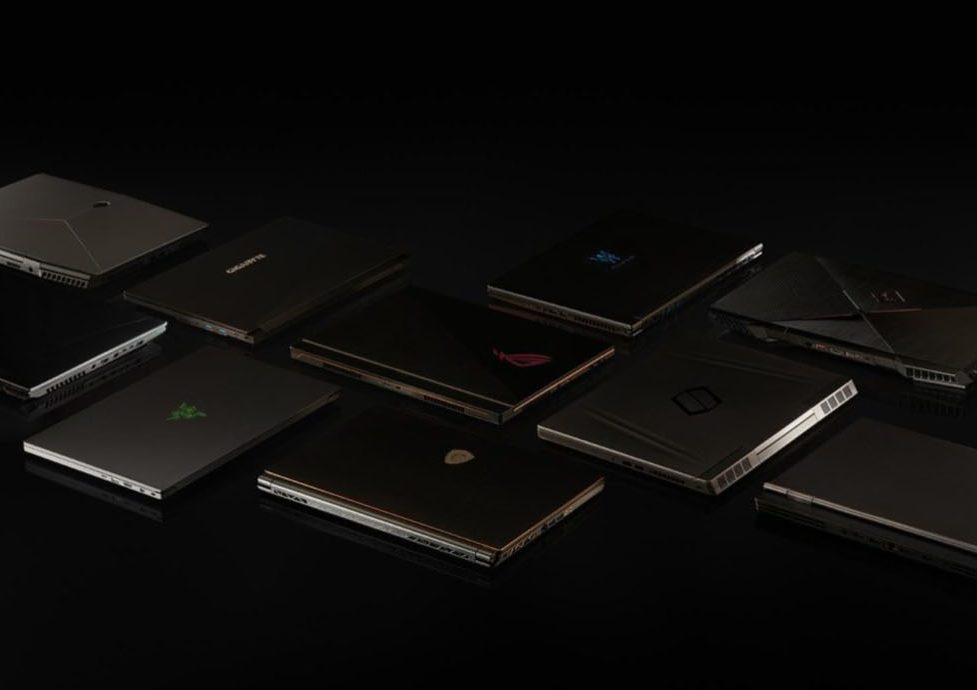 All GPUs are based on Nvidia Turing architecture to incorporate dedicated hardware cores and process ray tracing and AI in real time.