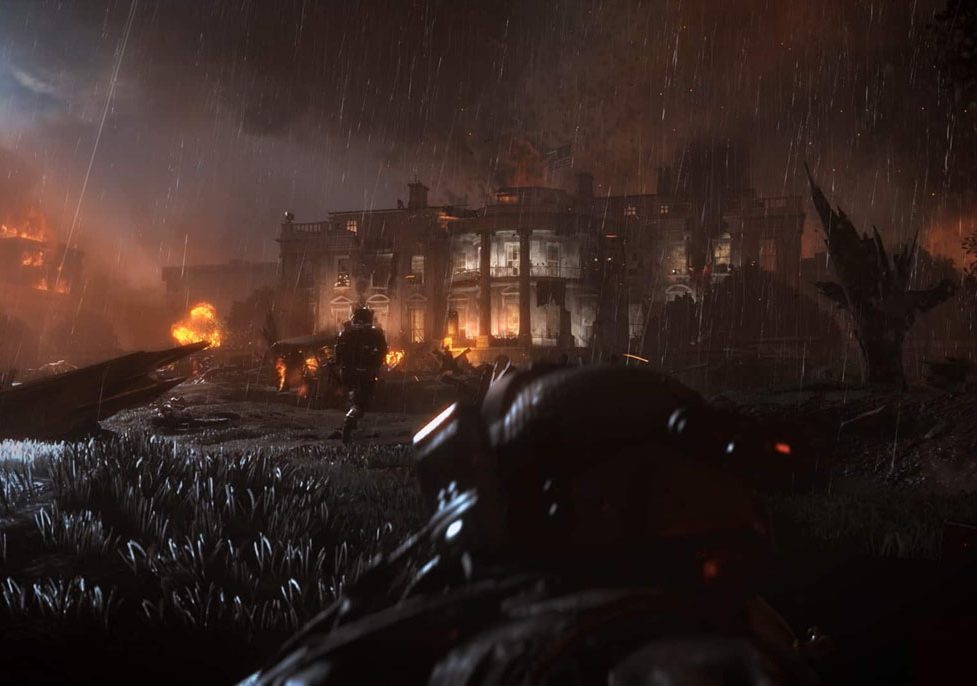 Developed by Beenox, Call of Duty: Modern Warfare 2 Campaign Remastered is a remaster of the 2009 single-player campaign.

A version for Microsoft Corp.’s Xbox One and the PC is available for pre-order. The PC version will include uncapped framerate and ultrawide monitor support. Both SKUs will be sold Apr. 30.

Customers who purchase the title will receive the Underwater Demo Team Classic Ghost Bundle to use in Call of Duty: Modern Warfare, including Warzone.

Next Story:
The Complex drops to PS4, Xbox One, Nintendo Switch, PC