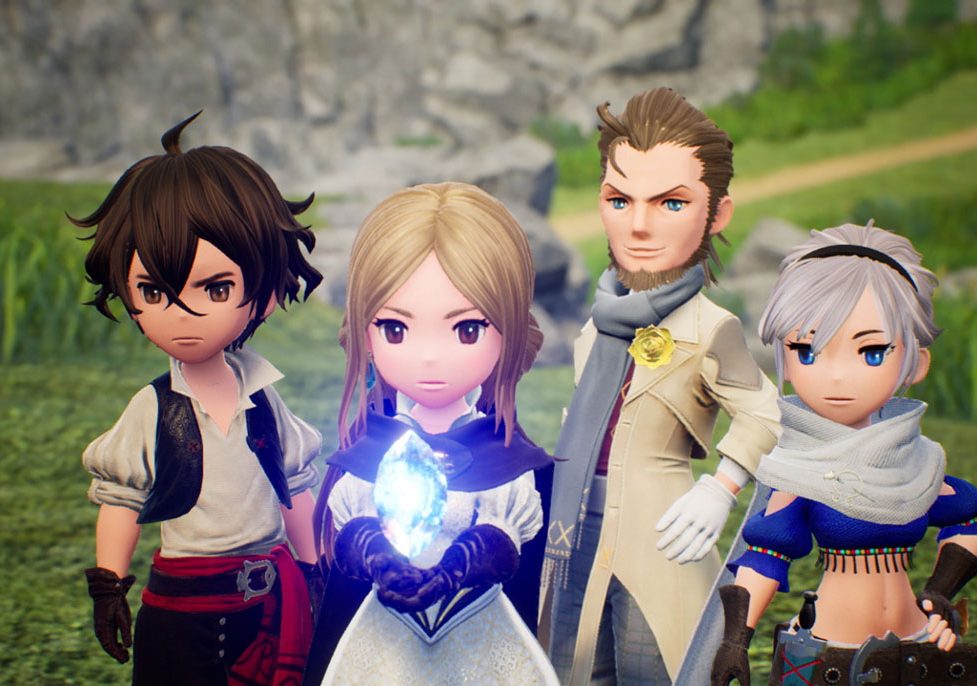 The demo will be used to gather consumer feedback and adjust the final game.

Bravely Default II is a turn-based RPG sequel that will include a new story and new Heroes of Light.

The final game produced by Team Asano, creators of the Bravely series and Octopath Traveler, and developed by Claytechworks, developer of Bravely Default.

The soundtrack will be composed by Revo, composer of the Bravely Default soundtrack.

Next Story:
Bite the Bullet, Children of Zodiarcs, Inops, Bears Can’t Drift?! drop to Xbox One