Save data from the demo can be transferred to the full game.

Trials of Mana is a 3D remake of the Seiken Densetsu 3, released in 1993 in Japan. The title was recently included in the Collection of Mana.

The final game will utilize the Unreal Engine. 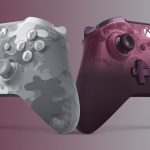 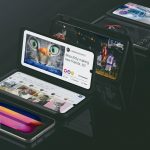